The concept of civil defense first came from the United States, during the time of the cold war, when nuclear war and attacks were a real prospect. Since then, the work has come to mean a number of different things relating to keeping the population safe.

Today, it is mostly used to refer to programs that safeguard the public, including from fire and other natural disasters, and have less of a meaning that involves military tasks.

The Need For Strong Civil Defense 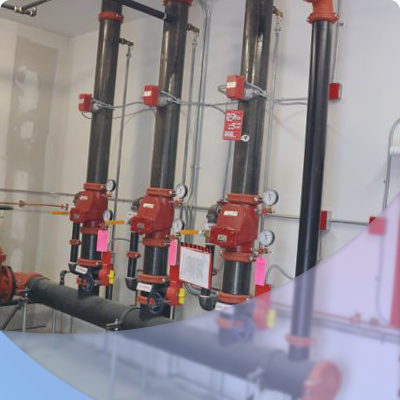 In terms of the resources of any country, and even according to national security doctrine, people and human resource are the most important assets for any state. Even in the case of attacks that destroy land and resources, people who survive can work on the rebuilding of the nation.

Spending on the civil defense needs of the country therefore, works to ensure the long-term security of the nation. Even small expenditures relating to civil defense can contribute to overall safety to a great extent.

In large natural disasters and emergencies, the most important aspect of safeguarding people is getting them to relocate away from where the damage is expected, or has taken place.

The top concern with this strategy is that while it protects people in harm’s way, it can take resources away from areas that are going to receive the evacuated population.

Apart from natural disasters including flooding, earthquake, fires, and tornadoes, threats to the civilian population include biological and chemical substances, along with the use of nuclear materials.

Civil defense agencies and workers have the job of making sure that most safeguards are built into the regular state of affairs concerning the civilian population, after studying the types of threat.

One of the ways this has become a regular practice is official departments producing a list of civil defense approved companies in Abu Dhabi, giving the public a better chance of choosing credible organizations when it comes to fire prevention and other defensive mechanisms. 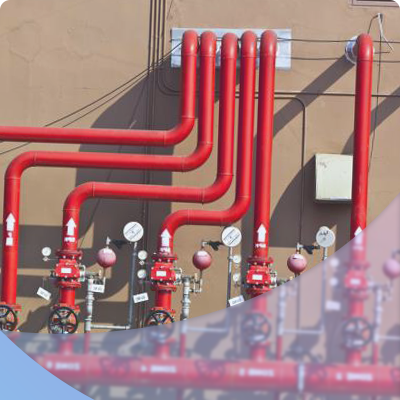 One of the most dangerous and feared civil defense threats is chemical. It includes different kinds of dangerous agents, especially gases, which can cause serious symptoms, and death following interaction with humans.

Sarin gas is one such chemical.

The second type is biological, and covers bacteria and viruses that can cause dangerous and deadly diseases when people come into contact with food, water, and animals containing them.

Regular explosives, which are capable of creating a great deal of havoc depending on the type and quantity of explosive used, can also be very lethal, especially when they are used in public access areas.

Some of these include C4 and RDX, both of which are capable of damaging a wide radius.